Who Invented The Fountain Pen? 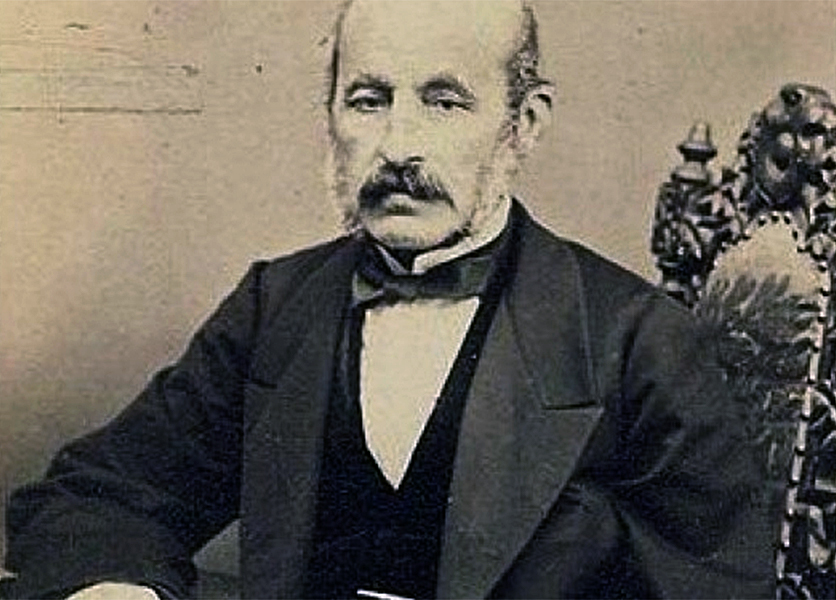 Petrache Poenaru. from Everything Romania [http://www.wonderful-romania.com/index.php/component/k2/item/45-petrache-poenaru-the-romanian-outlaw-who-invented-the-first-modern-fountain-pen]

This is a question that many fountain pen lovers have asked themselves at some point. Who invented these wonderful writing instruments? Many think it’s L.E Waterman, and why not? Waterman is a well-known company. It was a Romanian inventor, Petrache Poenaru, who received a patent from the French government on May 25, 1827. His fountain pen had a barrel made from a large swan quill, invented to help him save time while taking notes. It was described as “plume portable sans fin, qui s’alimente elle-meme avec de l’ancre” (“never-ending portable pen, which recharges itself with ink”)”.

After the American inventor Azel Storrs Lyman patented a pen with a combined holder and nib in 1848, more and more fountain pen patents were obtained, and more pens hit production. It was the inventions of the iridium-tipped gold nib, hard rubber, and free-flowing ink that really turned then fountain pen’s popularity around.

The history of fountain pens is intriguing and colorful. It’s part of what makes using, collecting, and experiencing fountain pens so enjoyable.